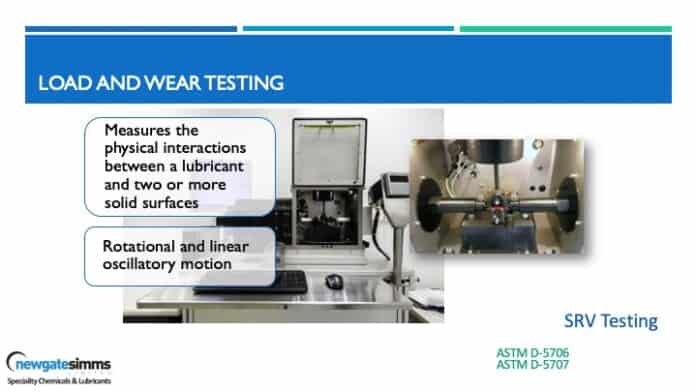 The SRV measures the physical interactions (friction and wear) between a lubricant and two specimens/materials in a loaded contact, in either rotational or linear oscillatory motion. SRV stands for Schwingung (Oscillating), Reibung (Friction), Verschleiž (Wear).

The upper specimen oscillates in a linear path on the lower stationary specimen at a specified frequency, stroke length, load, temperature, and test duration. The frictional force imparted to the lower specimen is measured continually and the coefficient of friction (COF) is automatically calculated and recorded throughout the test. If both specimens are metallic, the electrical resistance between the two can be measured as an indication of the film strength of the lubricant. After testing, the specimens can be examined under a microscope and the wear scars measured. Nonmetallic specimen including various plastics and ceramic materials can also be tested on the SRV.

Two ASTM test methods associated with the SRV include ASTM D5706 & D5707. ASTM D5706 is used to measure the extreme pressure (EP) capacity of a lubricant. The test load is increased every 2 minutes until the specimens weld together, indicating lubricant failure. ASTM D5707 is a COF & wear test method that is run for a fixed time at a moderate load and the COF and specimen wear scars are reported. This method is similar to the well-known ASTM D4172 Four Ball Wear test method.

The SRV Test System also has a rotational mode in which a stationary upper specimen (pin, ball, etc.) is in contact with a rotating disc. ASTM G99 is used to measure friction and wear characteristics of lubricated specimens in rotational mode. Nye has also created rotational fixtures which allow for the testing of thrust loaded ball or roller bearings. One of the rotational bearing tests developed by Nye measures the total life of a highly stressed lubricated bearing. A second test has been developed to measure the dynamic electrical properties of a conductive grease.

The SRV is a very versatile instrument and we can customise testing to best simulate your specific need. As we the lubricant range we sell is from Nye Lubricants, all the SRV testing is carried out a Nye headquarters. 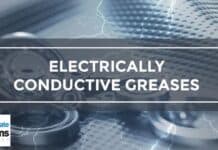 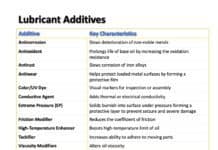