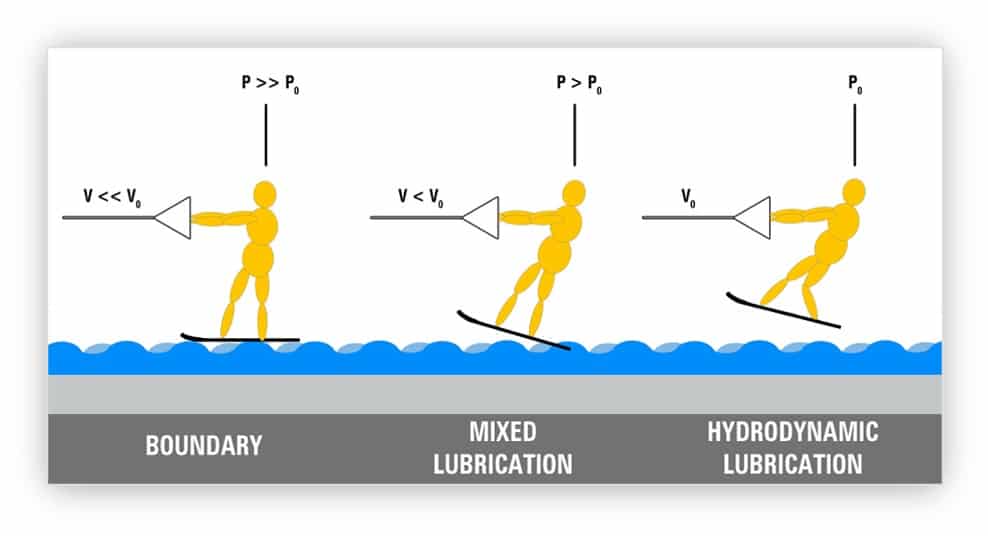 During boundary lubrication, opposing surfaces meet with little or no oil film separation. In this regime, damage is prevented by protective additives that promote sliding rather than welding of surface asperities. This regime typically occurs at low speeds.

During hydrodynamic lubrication, moving parts are completely separated by a viscous fluid film. This regime typically occurs at high speeds. Back to our previous example, imagine now the boat has been at maximum throttle for long enough that you reach full speed. At full speed, the nose of the boat comes down and you move so fast that you just skim over the top layer of water. While we definitely do not recommend trying this at home, this example demonstrates hydrodynamic lubrication.

Mixed lubrication occurs during the transition from low to high speed operation when boundary and hydrodynamic conditions coincide, the asperities of bounding surfaces will extend through the film and occasionally come in contact.

Finally, imagine you gave your boat maximum throttle. At first, the boats nose will come down a bit as the boat is accelerating, but you haven’t reached the maximum speed the boat can go. At this point, your water skis have balanced and you are cruising along under similar conditions to mixed lubrication. 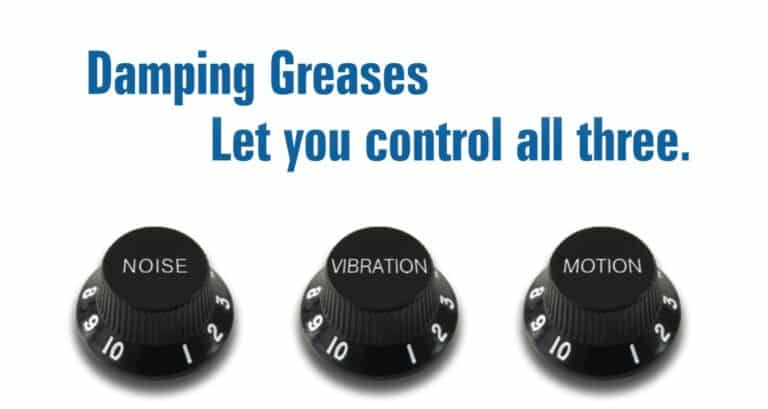 Designers and manufacturers have used damping greases for more than 50 years as an economical way to build fine tolerances into their products. The “velvet feel” and virtually silent operation of the focusing mechanisms on microscopes, zoom lenses on 35mm cameras, and other optical instruments, and the fact that the… 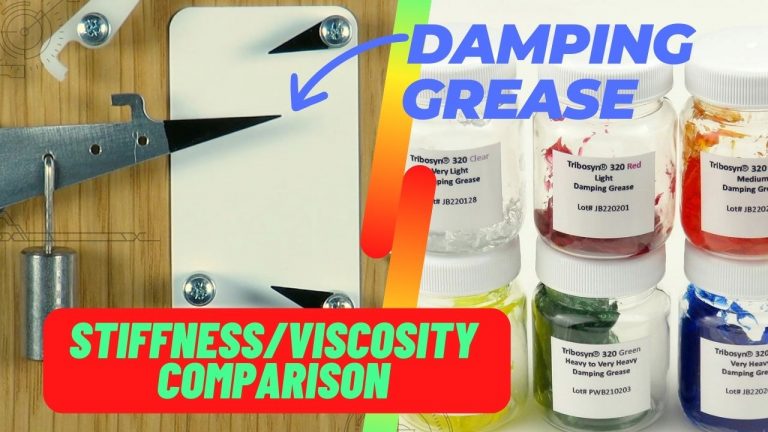 Manufacturers use a damping grease in their device or component for one or more of the following reasons – motion control, haptic feel (quality feel) and noise reduction. When product designers are faced with reducing cost without sacrificing quality, a motion control damping grease can be a valuable tool and… 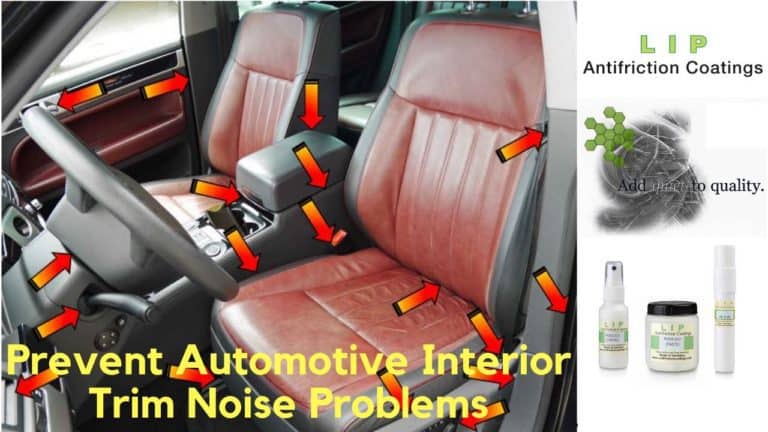 Automotive trim interior noise (a.k.a. squeaks & rattles) can be a major quality concern for automotive manufacturers and their tier one and two suppliers. The perceived value of a vehicle can be negatively impacted by interior trim noise problems. Our range of water based Antifriction Coatings are the cost effective… 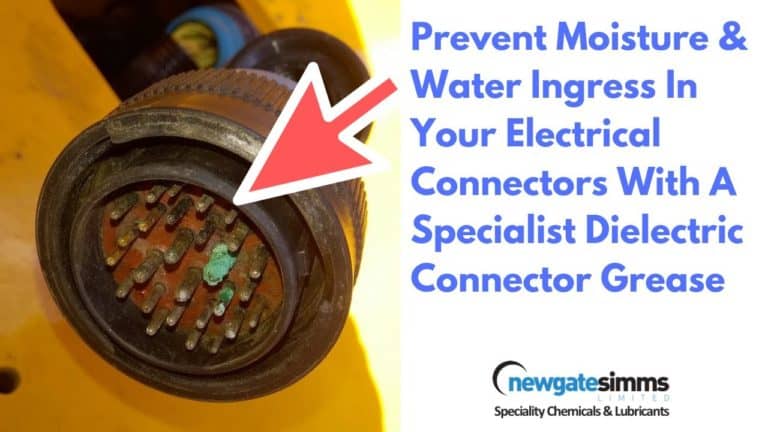 If water penetrates into any area of electrical contact, it is likely to cause a problem and electrical and electronic connectors are no different. Most connectors have some level of protection be that a sealed multi-pin, an IP rated connector or just a cheap terminal block; even spade and bullet…

You may be considering using a connector grease, but how do they work? Firstly, we will be focusing on connector grease rather than oil. Grease is mostly preferred over oil for basic practical reasons – for the most part a grease will stay in place where it is applied, whereas… 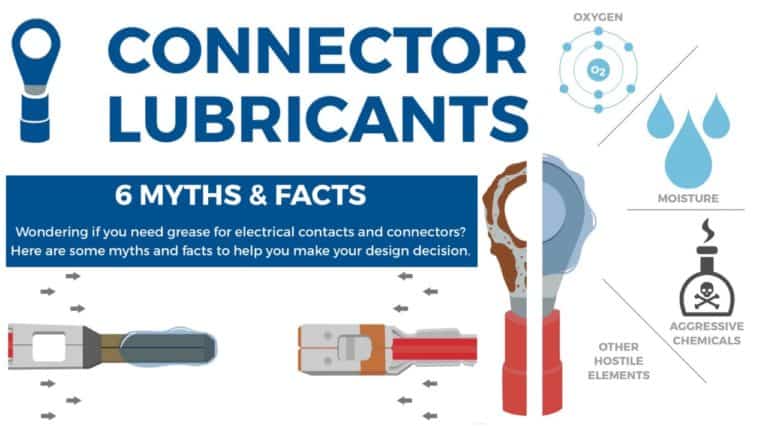 Grease does not attract dirt. Grease is not polarised and does not act like a magnet for dirt. Sure, if dirt lands on top of grease it will stick there, but that’s one of the reasons for using a connector grease, as a protective barrier……the grease will protect the contact…