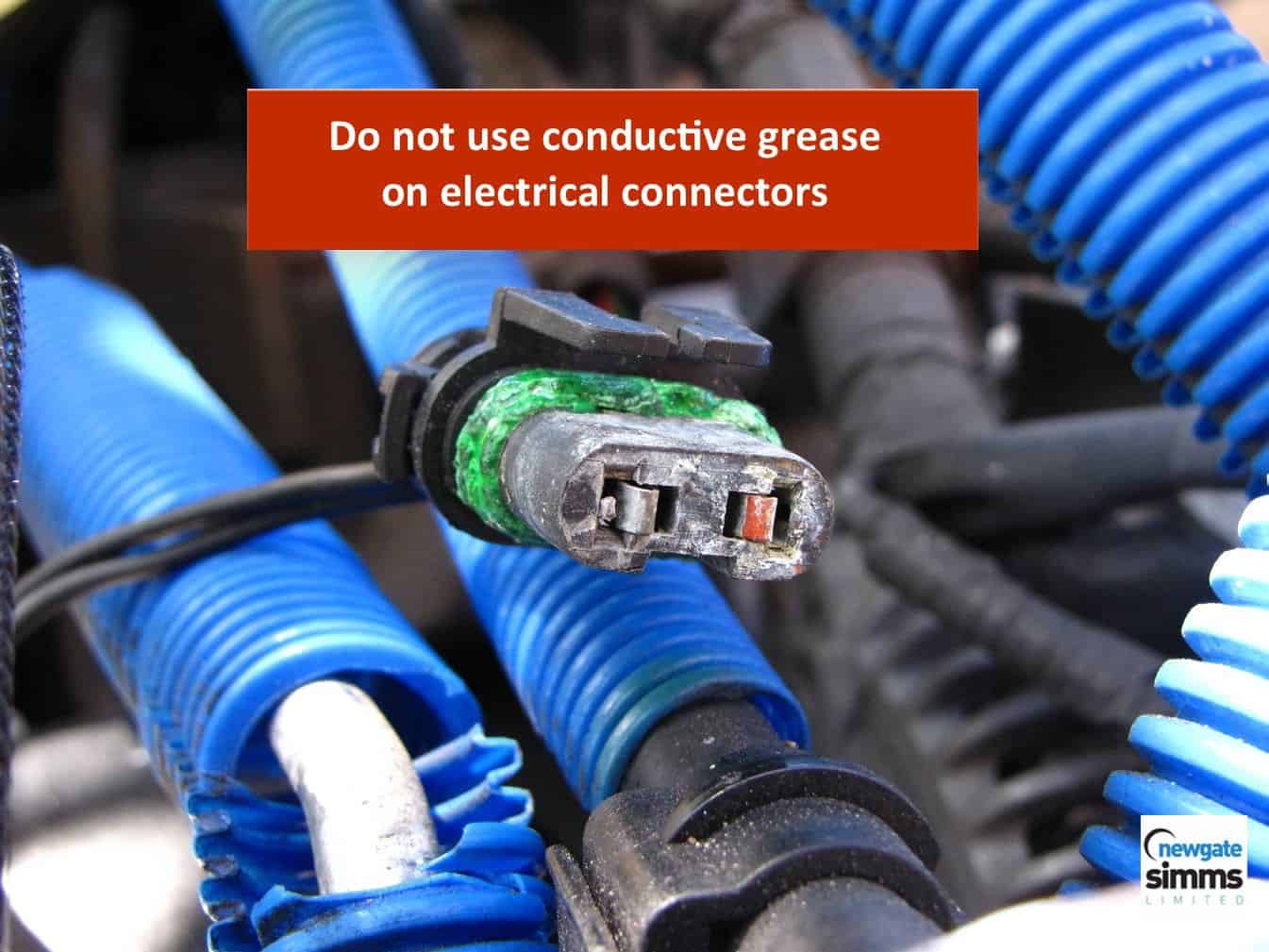 If a conductive grease was applied to an electrical connector, there is a distinct possibility that the user will be introducing a further problems and complications. If the connector consists of more than just one contact/pin (e.g. a spade or bullet connection) then using a conductive grease will probably bridge one or more pins, therefore creating a electrical pathway across pins that were not meant to be connected, previously separated by an air gap or maybe insulation; this ‘shorting’ of a connector would be the probable outcome, especially if the connector was a multipin unshielded/open-faced connector but also an expected outcome of trying to apply a conductive grease to any or all pins in a shielded multipin connector.

The application of a conductive grease on an electrical connector in a volume production project would be considered a crazy decision, in the opinion of the article author. The potential process hazards of introducing a conductive grease are numerous. If the connector to be dosed with grease is anything but he most simplistic connector (such as a spade connector), the grease application method will end up being far too intricate and the possibility of introducing a fault will be too hight.

If the reader works for an equipment/device manufacturer or is a parts supplier to industry (e.g. automotive), then using a conductive grease on electrical connectors should be ruled out as an option. In most circumstances, a faulty connector can be cleaned and lubricated with a dielectric connector grease to restore circuit reliability. Ideally a connector grease is used as a preventative maintenance action, it’s also a dependable fix for an ‘in service’ problem where it is possible to issue a service bulletin or other field service instruction for the relevant connector; this service bulletin could be accompanied by introducing the use of connector grease during the manufacturing stage or loom assembly stage of the harness/circuit.

Concerned that a dielectric connector grease will increase impedance across your connector? It will not. A quality dielectric lubricant/grease will not interfere with conductivity: 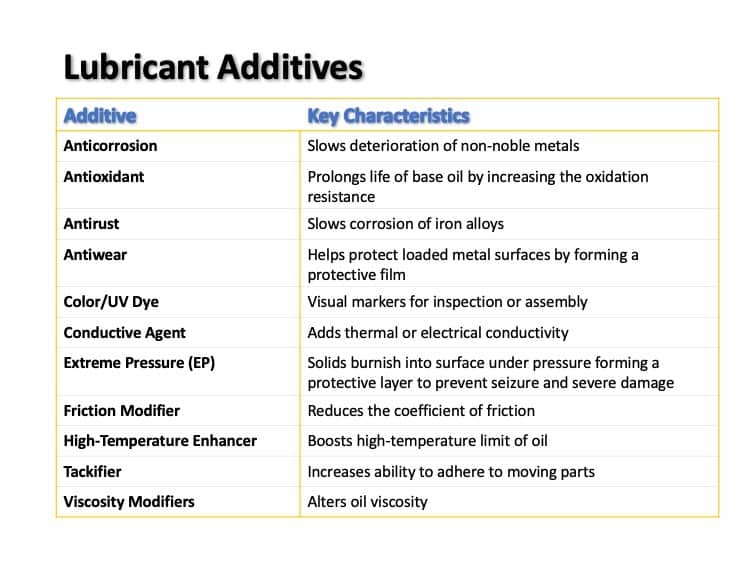 There are a variety lubricant additives that we have the ability to include in our grease formulations. Note that we describe our additives, we use terminology relating to the benefit of the additive rather than than giving details of the chemical way in which the benefit is achieved; we don’t… 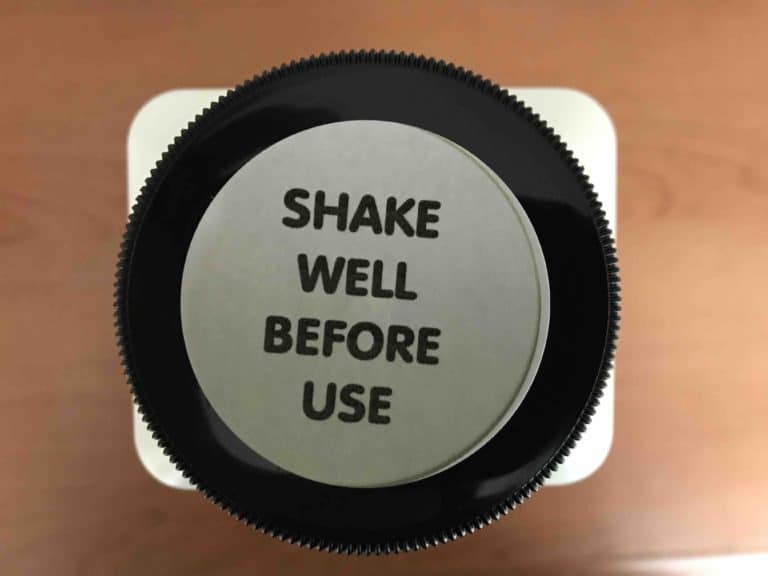 There are many advantages to using the LIP Antifriction Coating products but there are some important process related challenges that need to be considered by customers/users. One of the common issues is the separation or settlement of the fluid/liquid like products within the range. The AC612/21 antifriction product is the… 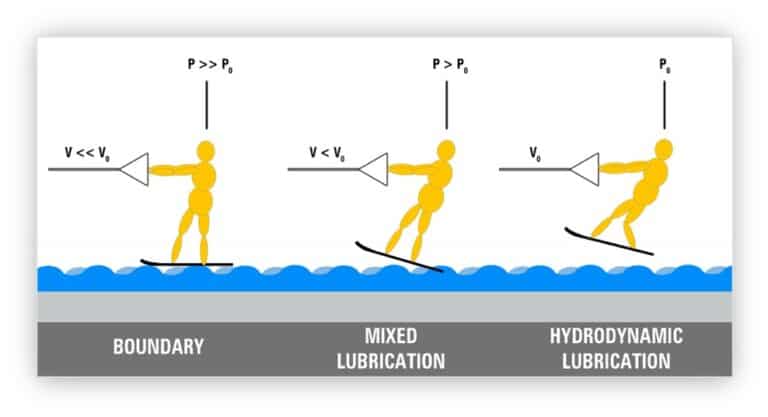 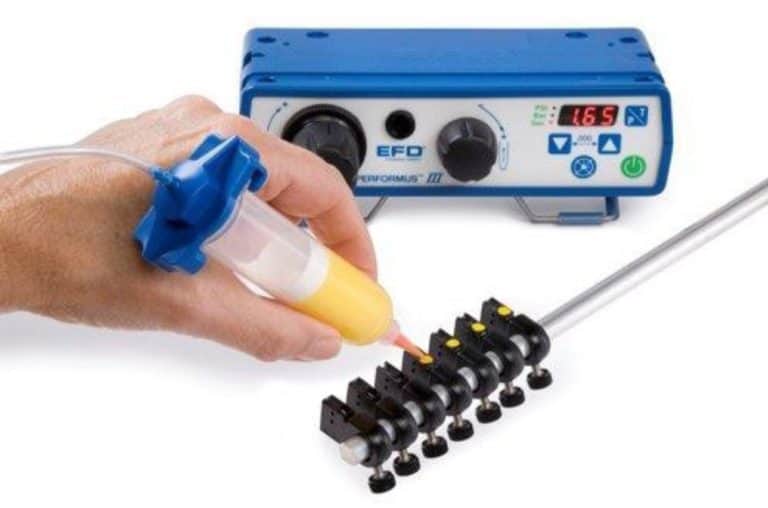 For grease dose accuracy, consistent repeatability and process control, a semi-automated application method should be considered.  The system setup we are proposing in this article involves the purchase of a small benchtop/desktop pneumatic dispensing device and the chosen grease being purchased pre-filled in specialist syringes that work with these desktop pneumatic… 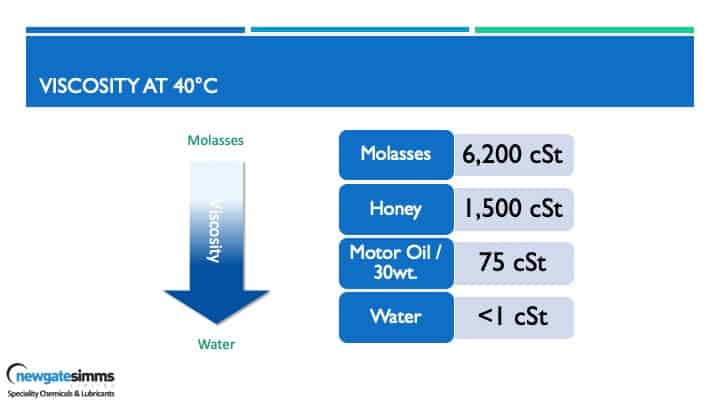